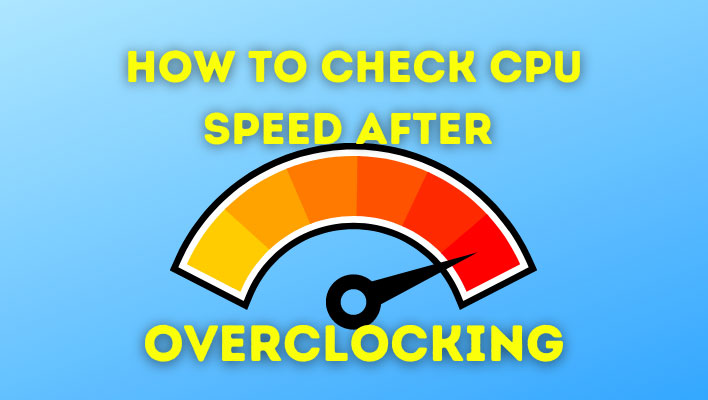 As you know, the CPU is one of the major components of the Computer because it performs many important tasks. Now a day every human wants an efficient machine to perform their task as soon as possible. Does your CPU speed determine how fast your processor performs those tasks? For making their CPU more efficient, People will Overclock them. So in this article, we will help you how to check CPU speed after Overclocking?

First of all, you need to verify that your overclocking is working or not. Sometimes due to extreme overclocking or due to any error, BIOS automatically reset your Overclocking settings.

There are many different ways for windows and MAC to check that your CPU is Overclocked or not.

The first and easiest method to check processor speed after overclocking is Task Manager Method. 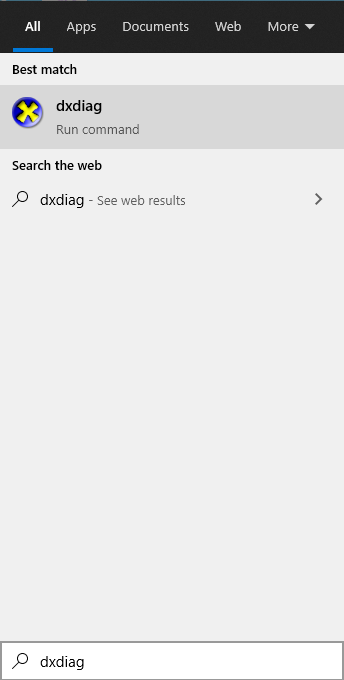 This method is especially for those who want to check CPU speed After Overclocking on MAC.

There is much different third-party software for measuring CPU speed; these are CPU-Z, Core Temp, and Ryzen Master. CPU-Z is the easiest method for measure processor speed. First of all, we Discuss CPU-Z.

However, CPU-Z provides you full information about your PC components. CPU-Z is free of cost; you can download it from anywhere. It is designed especially for Overclockers to Show maximum Performance of the processor.

If you want maximum overclocking output, then you must need to try Prime95. It places a heavy load on your CPU, and CPU-Z notes this value. It is free of cost. You can use it after downloading and installing it.

Prime95 is specially used for placing a heavy load on your CPU and is also used to calculate Prime numbers.

Now if you want to upgrade your CPU must need to read our related articles, such as which one is the best CPU, APU, or a GPU.